Posted at 21:18h in Past Exhibits by pat_admin 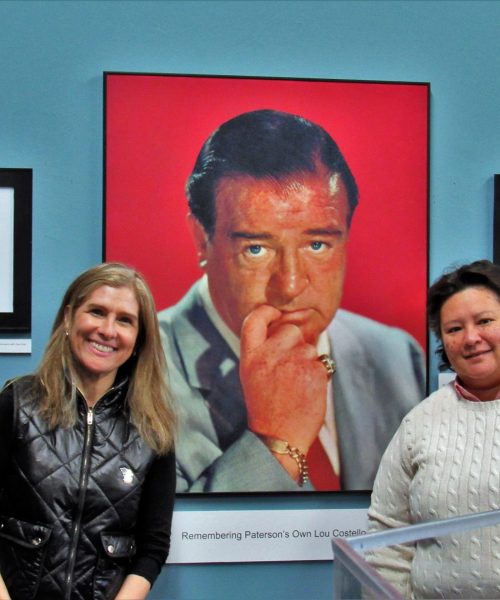 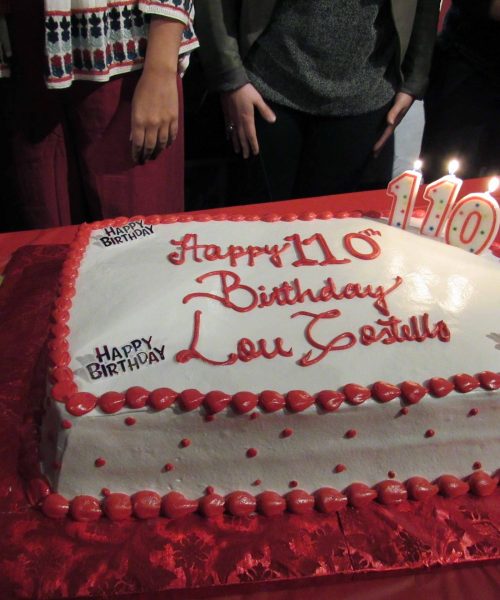 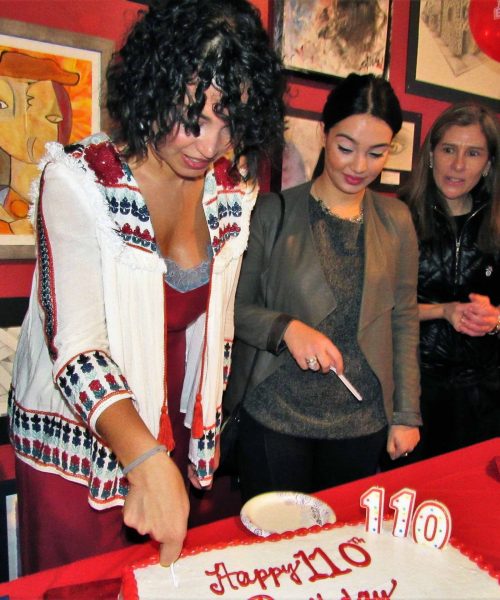 110th Birthday Celebration Honoring Lou Costello was an exhibit commemorating the legacy of one of Paterson’s most famous sons. Lou Costello (born Louis Francis Cristillo), never forgot his hometown. He mentioned Paterson in many of his movies, radio and television performances.

The exhibit featured the façade of the Costello children’s playhouse (part of the museum’s permanent collection), as well as a group of black and white photographs from special moments in the actor’s life. The photographs were curated by guest curator, author and Paterson native Marcia Dente.

Designed by Exhibit Artist Cristina Deutsch, the opening reception was a red carpet event, which included film screenings, and a chance to take a picture on the red carpet with Lou himself. In attendance were two of Costello’s great-granddaughters. This event and exhibition inspired Costello fans to celebrate the comedian’s legacy on his birthday every year.

Want to learn more about the event? Check out our links below: